How To Tell if You Have Dementia or Normal Forgetfulness 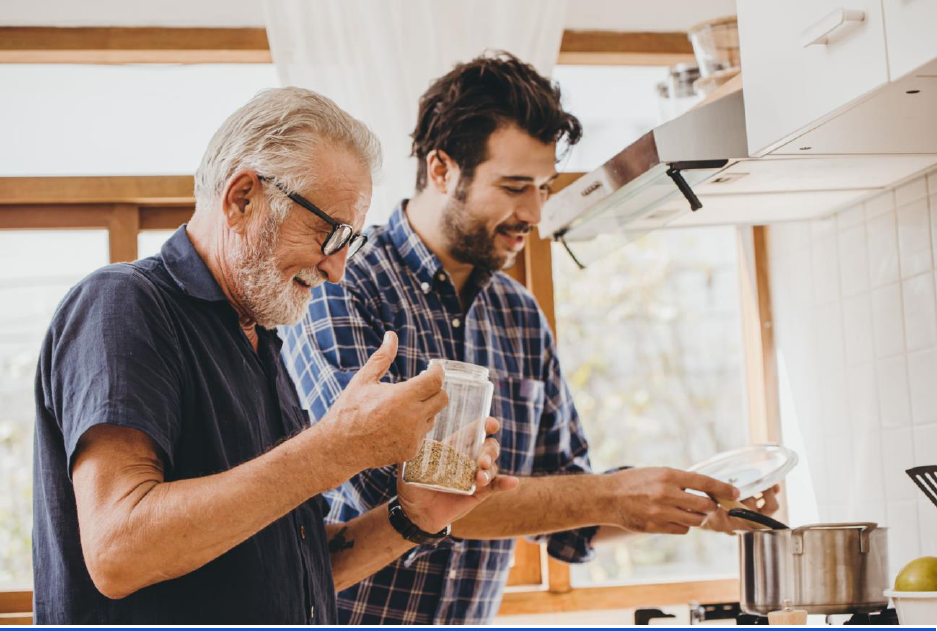 It’s normal to forget things now and again. It’s why some individuals keep reminders on their phones or post sticky notes on their refrigerators. Memory loss may become more common as individuals become older, although this is a common side effect of growing older. So, how can seniors identify whether they’re suffering from dementia symptoms? And how do they recognize when it’s time to seek medical attention?

Here are some ways how to distinguish between normal forgetfulness and dementia:

Memory loss connected to dementia, unlike normal age-related forgetfulness, is gradual. These problems worsen with time, and the patient finally needs to transfer into an assisted living facility because they can no longer live alone.

Changes in personality. People with dementia may undergo significant personality changes. A senior with dementia, for example, may suddenly become more prone to violent conduct, paranoia or impulsiveness. Caregivers may find this to be the hardest aspect of the sickness to deal with. It’s typical for senior caregivers to be freaked out by these symptoms. As a result, it could be a good idea to use respite care services if things become too much to handle.

Forgetting critical details. Dementia manifests itself in various ways, like forgetting where an object is located or when an appointment is planned. Signs include forgetting the names of loved ones and friends as well as an inability to recall certain terminology. It’s a good idea to arrange an appointment with a doctor if an older adult exhibits these symptoms of excessive forgetfulness.

Feeling disoriented. The tendency to feel lost in unfamiliar situations is another prevalent characteristic of dementia. This confusion occurs in both space and time. When an older adult with dementia moves to a new environment, the unexpected stimuli might make them feel unsafe. Seniors with dementia may appear bewildered to observers and easily irritated with their carergivers.

These issues can be aggravating, but they aren’t life-threatening and shouldn’t be taken seriously. With aging comes forgetfulness. Memory loss can manifest itself in a variety of ways in older adults, for example:

Forgetfulness and other mental health problems. Memory loss might be exacerbated by a variety of other health concerns. People with depression, for example, are frequently misdiagnosed as having dementia symptoms. One reason for this might be because a person suffering from depression is fixated with the source of their unhappiness and worry. Constantly fretting or obsessing over a recent catastrophe might cause them to forget about other things.

Absentmindedness and transience. These two disorders, according to Harvard Medical School, are typical components of the aging process. Transience occurs when a person forgets certain memories over time. This might be a positive thing because it suggests that the brain is clearing space for new memories by deleting old ones. Absentmindedness has to do with your brain’s attention. For example, forgetting an appointment may occur simply because you were not preoccupied with it.

Dementia and cognitive impairment due to one’s age are two separate disorders that share some symptoms. On the other hand, normal forgetfulness is frequently caused by a lack of attention and never escalates into a dangerous area. On the other side, dementia will worsen with time.